I guarantee this collection of funny kids quotes from Roald Dahl will bring out the big kid in you. And we have some of the best funny jokes for kids as well which I think will give you a chuckle! Enjoy. 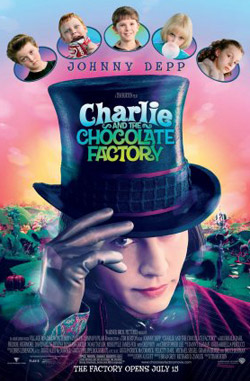 "A whangdoodle would eat ten Oompa-Loompas for breakfast and come galloping back for a second helping."

- Charlie And The Chocolate Factory by Roald Dahl

Joke:
Two cows are in a field. One says 'moo' and the other says
'I was just going to say that.'

"And Charlie, don't forget about what happened to the man who suddenly got everything he ever wanted. He lived happily ever after."

– Charlie And The Chocolate Factory

Joke:
Who do fish go to see when they're not feeling well?
The Doctopus. 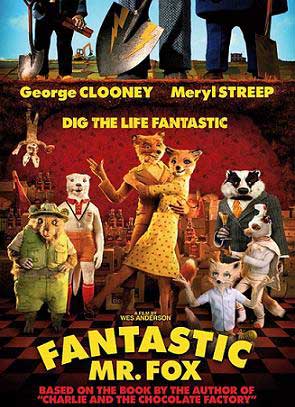 "I understand what you're saying, and your comments are valuable, but I'm going to ignore your advice."

Joke:
What do you call a pig who knows karate?
A pork chop.

"It's a funny thing about mothers and fathers. Even when their own child is the most disgusting little blister you could ever imagine, they still think that he or she is wonderful."

Joke:
What goes cackle cackle splat?
A witch banging into a lamp post. 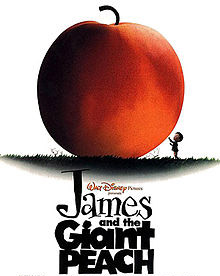 "I'd rather be fried alive and eaten by Mexicans."

- James and the Giant Peach by Roald Dahl

Joke:
Why can elephants swim whenever they want?
Because they always have their trunks with them.

"Rainbow drops - suck them and you can spit in six different colours."

- Charlie And The Chocolate Factory by Roald Dahl

Joke:
Why did the belt go to jail?
Because it held up some trousers.

"I cannot for the life of me understand why small children take so long to grow up. I think they do it deliberately, just to annoy me."

Joke:
What's the hardest part of sky-diving?
The ground. 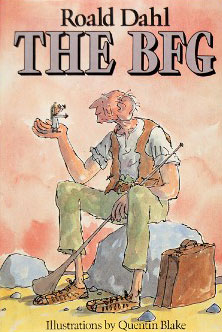 "Don't gobblefunk around with words."

- The BFG by Roald Dahl

Joke:
How many ears did Captain Kirk have?
Three: a left ear, a right ear and a final frontier.

– Charlie And The Chocolate Factory

Joke:
What did the submarine say to the ship?
I can see your bottom.